PLANTS LOVE IT, PESTS HATE IT™

Natural & Organic! BlueMagic SuperGrow™, is a new non-toxic, natural microbiome fungicide which can reduce farming costs with less fertilizer usage because it enhances growth rate, viability, and resistance with pests, staving off crop inflation. The fungicide is proven to increase growth rates of plants upward of 30%, supports viability of up to 30%, and combats pests up to a staggering 90%. This can help produce more food for people, both domestically and internationally. 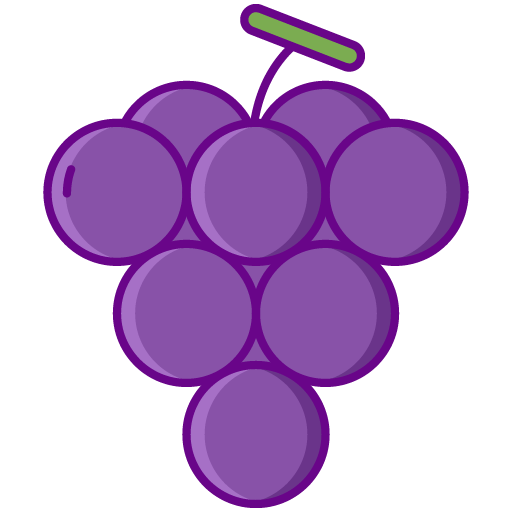 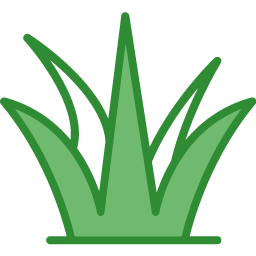 BlueMagic SuperGrow™ incorporates the natural microbiome benefits of the wild robust landrace plants to produce natural farming super-grow products. Protect your home and gardens from pests while allowing for an eco-friendly alternative to other pesticides. This new formula is non-toxic and is safe for use in pet-friendly areas of your home and yard. 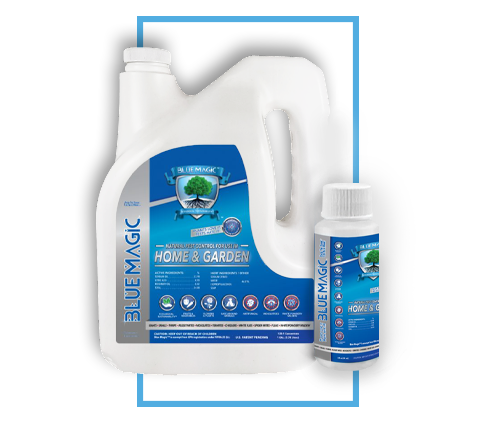 Protect your home and gardens from pests while allowing for a eco-friendly alternative to other pesticides. This new formula is non-toxic and is safe for use in pet-friendly areas of your home and yard. 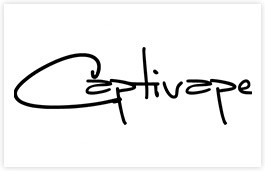 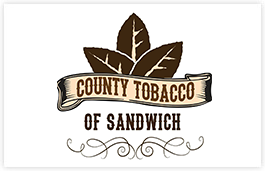 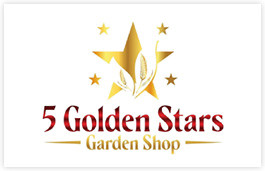 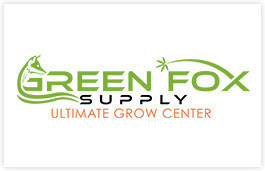 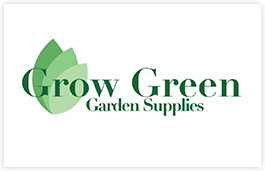 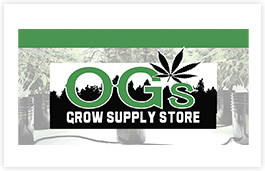 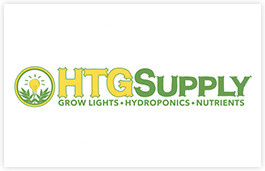 Buy now in Our Store

BlueMagic SuperGrow™ uses an Eco-friendly blend of Ecologically Sustainable™ ingredients, as well as our exclusive MicroBiome Technology™. This blend of natural sesquiterpenes are some of the most powerful pest repellents in nature and found in rare varieties of natural sources.

The key ingredient in Blue Magic™ was discovered by Hempyre Genetics™ in conjunction with Northwestern Oklahoma State University on Project Hemp for Victory™. Project Hemp for Victory™ set out to acquire cannabis genetics that was leftover from the industrial hemp farming that took place in the state of Oklahoma during the 1930s and ’40s. During the program, Blue Magic™ was tested on over 10,000 plants to eliminate white powdery mildew and unwanted pests. We noted the plant’s response after the first application. Within 24 hours, drooping and yellowing in the leaves had changed to reaching upward and regaining color and plants were 98% free of visible white powdery mildew.

The organically derived complex of terpenes behind the science of Blue Magic™ is found in nature in many pheromonal excretions from pests around the world. Certain plants also contain one or more of these compounds to help repel pests and prevent white powdery mildew. During Project Hemp For Victory™ we identified and acquired a landrace strain, growing in Northern Oklahoma, of industrial hemp that contained only the 6 specific sesquiterpenes and its chemical make up. We immediately noticed this varietal was showing no signs of pests or white powdery mildew typically associated with cannabis in Oklahoma. We procured a sample and ran laboratory analysis and confirmed our hypothesis. This unique varietal is the basis for Blue Magic’s™ Patented Terpene Technology™.

During the trial studies, we noticed signs of pests and white powdery mildew. It was difficult to combat these problems with the regulations and restrictive limitations set forth by the Oklahoma Department of Agriculture.

Before & After the use of Blue Magic

WHAT IS WHITE POWDERY MILDEW?

A fungal disease that affects plant leaves and stems, coating them in what looks like a white or gray powder-like substance.

White Powdery Mildew is a rapidly producing fungus that does 2 things:

FarmerRyan™, Ryan Early, an Industrial Hemp producer discovers a new microbiome farming input that accelerates the growth and viability of crops for food, vineyards, and citrus farmers. With the legacy…

“BlueMagic SuperGrow™ and the tech behind it will completely change the game of farming, making it sustainable and more profitable for everyone. I am excited to be at the forefront…

For information on distribution or retailer opportunities, or to speak with a member of the Blue Magic Farm™ staff, get in touch by phone at 405-604-0525 or via email through our secured contact page.