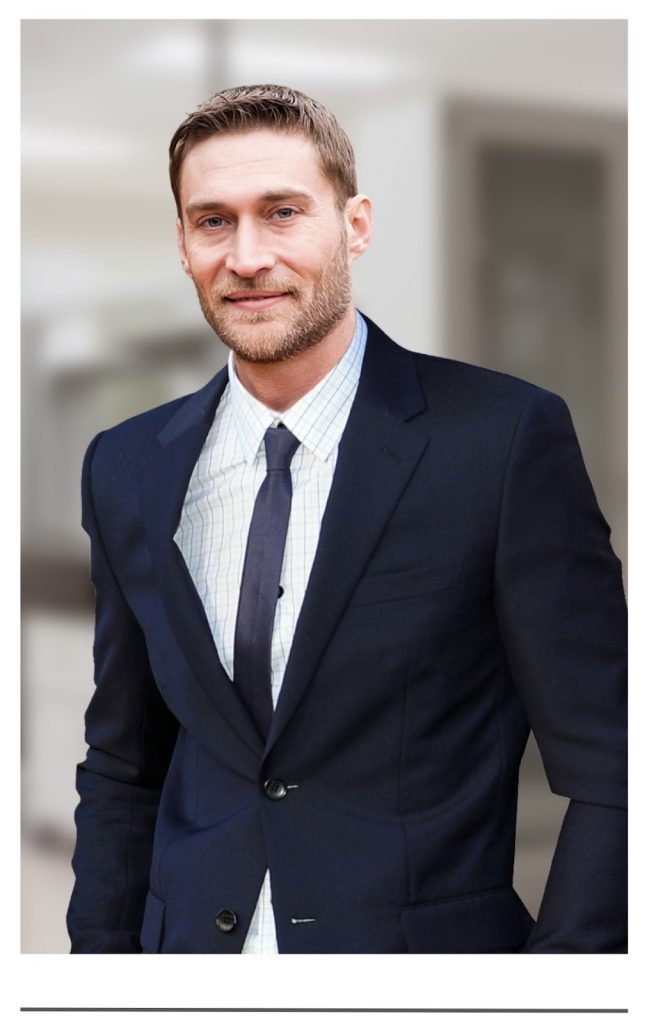 With the legacy and Russia-Ukraine war fallout, inflation and uncertainty have caused farmers the inability to plant staple crops, including corn (in favor of soybeans), because of the inflated costs of necessary farm inputs such as fuel, fertilizer, and the Big 3: nitrogen, phosphersas (up 171%) and potash (up 213%) (“NPK”).

Additionally, ammonia is up some 315%. NPK is the primary plant nutrients in commercial fertilizers. The Big 3 are two times higher than its cost, annually. A 200 bushel acre corn crop is twice as expensive at $200-240. Nitrogen and fertilizers are three times higher as well.

Wall Street reports that the interest rates are increasing. April brings an inverted yield curve, supply of most materials, goods and services are already skyrocketing and expected to go higher. The Federal Reserve is expected to move assets off its balance sheet, and real wages adjusted for inflation is actually lower, not higher. If we expect a period of low growth or stagflation, farmers will not be able to afford to cultivate. We must have alternatives and enhanced efficiencies.

The U.S. wheat production has declined, down 35%, while other countries have stockpiled it. Wheat is up over 40% since Russia invaded Ukraine. Under the present conditions, this potentially hurts lower-income people at the grocery store. The futures markets predicts increases of circa 40% or more in farming and food production costs, making some crops unprofitable.

Russia is the biggest fertilizer producer in the world. Along with Ukraine, the two countries produce roughly 30% of global wheat. Ukraine produces 47% of the sunflower oil and seed production, 13% of the global corn, and 12% of wheat.

We may have a crisis ahead of us requiring farmers to use less fertilizer and use products like Blue Magic Super Grow™ to enhance the viability of crops with lesser use of fertilizer.

With an estimated population of 10 billion by 2050, global food demand will rise by as much as 70%. Farmer Ryan believes his natural fungicide, Blue Magic Super Grow™, can increase plant growth by up to 30%, support the viability by up to 30%, and naturally combat pests by up to 90%. Blue Magic™, a natural fungicide, can stave off the Russia-Ukraine war’s accelerant effects on inflation by cutting farming costs with less use of other inputs including fertilizer.

Blue Magic Super Grow™ contains a secret ratioed terpene complex, or Sesquiterpene Complex, known as”Microbiome Replication Technology™, and various oils. In Ukraine’s case, abundant Sunflower Oil, which can enhance growth and crop yields, viability and reduce pest management costs in all kinds of weather including harsh climates, all without harm to the environment.

“This natural process allows a plant to produce its own minimal amount of this unique Sesquiterpene complex, making it more resistant to harsh conditions and detrimental pests,” said Farmer Ryan. “In the same way, our immune system creates a natural defense against pathogens.”

Blue Magic Super Grow™ is a natural antifungal pesticide discovered from unique landrace industrial hemp genetics leftover from the U.S. Military’s hemp farming boom in the 30s and 40s. This formula is non-toxic and uses a patented blend of ecologically sustainable ingredients.

“We tested on over 10,000 plants during the Northwestern Oklahoma State University Industrial Hemp pilot research project, and found Blue Magic Super Grow™ (https://bluemagicfarm.com), an antifungal pest repellent, is safe for the environment, plants and around pets and animals,” Farmer Ryan sad. “The product targets mites, white powdery mildew, whiteflies, termites, gnats, and mosquitos. It is available and safe to use for farming and food production. The natural microbiome replication promotes homeostasis in the rhizospheric, caulospheric, carposheric, and anthosphereic microbiome realms.”

The adaptation and evolution of these landrace varietals allow plants with these unique genetic evolutions to thrive under inhospitable conditions like those found in the seven micro-climates in Oklahoma. Ryan is reaching our to farmers to help them grow more and higher-yielding crops to help combat the coming shortages and price spikes.

Ryan Early is the controlling owner of Blue Green Ventures, American Wholesale Hemp, Hempyre Genetics, and Can-Tek Labs, and the General Contractor for the Northwestern Oklahoma State University Industrial Hemp Pilot Program. He is also the owner of the Midwest Microbiome Repository, in charge of gathering and testing various strains of hemp. After testing hundreds of specimens, Ryan discovered the secret terpene complex that will power the future of natural farming. Blue Green Ventures is the manufacturer of Blue Magic™. For more information, please visithttps://bluemagicfarm.com and https://farmerryan.com